Hello and call me Mary.

This comic was inspired by the epiphany I had when my son was born. He made me realize that my life did not turn out how I thought it would. It turned out even better. This webcomic is just like that. I originally planned it to be an action themed comic, but it worked better as a baking competition as well as a coming of age comic with science fiction elements. It is also a Valentine to my beloved husband who loves Star Trek of which the setting is also a Utopia on Earth so I borrowed a lot of elements from his favourite media. Expect this comic to be a satire on 80s media like G. I. Joe, He-Man and other toyline classics as well as many anime tropes by calling them all out from how absurd to how toxic some of the way they do things were and still are. The central theme of this comic is family unity and how a good support system can help you overcome your inner demons.

This is also a baking themed comic so expect recipes and for those who try them out, let me know how they went!
- Love, Mary 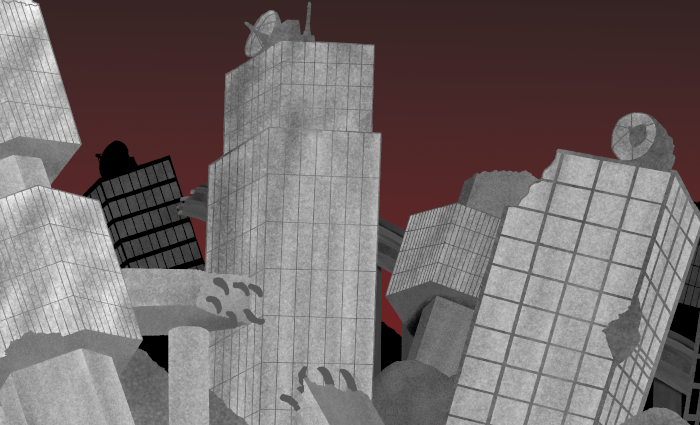 During the 2500s, mutant (more about them later) and human kind were at war with each other on a global level. While the reasons for the war have fallen into obscurity, the amount of damage done was never forgotten as it took two centuries to clean up. Civilization was nearly lost and the planet nearly became inhabitable. Upon realizing that this was a war no one could win, both humans and mutants decided to mutually call things off. Initiially, they each stayed on their side of the line, but as they worked together on fixing up Earth, the line eventually got erased. Now, WWIV serves as a reminder to people in history as the boiling point in time when hate on Earth was at its worse and for society to never reach such a frightful level again.

About the 31st Century: 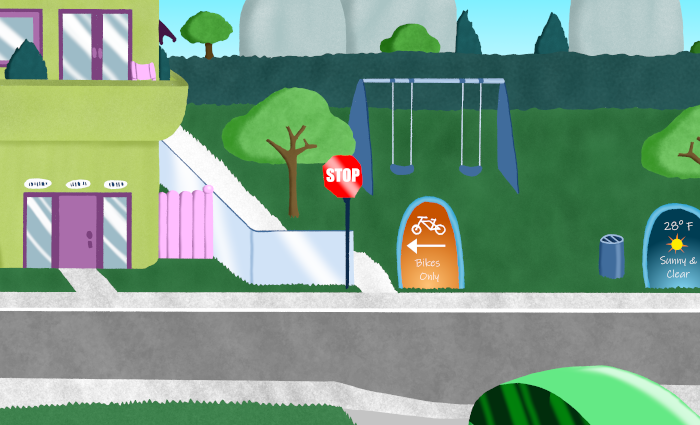 The setting is highly inspired by Star Trek where Earth is a peaceful Utopia and all nations get along very well. Earth is also part of a federation of united planets, so it is not uncommon to see aliens on Earth. All technology is eco-friendly, the air and water are clean, the ice caps are cool, the ozone layer is patched up and every home is a smart home. Touch technology has replaced buttons and keypads with the exception of technology for people with special needs. You will also see that robots and cyborgs walk among people. Most notably, most of the major countries no longer exist because of the severity of WWIV. In fact, it was so bad some land masses got ravages and even broken apart. The only "old nations" that are still around are the ones that consisted of islands like Greece, Japan, Hawaii, Haiti, etc. In the case of the main cast, they live in a new nation country known as Maximus which was once a piece of the USA, but it is now located next to the Hawaiian islands. Because of this, it has a lot of Polynesian influence in its culture as well as Japanese. Basically, Maximus is a lot like Wakanda, but Polynesian and its capital state is Bright City.

About Robots and Androids:

It would not be the future without these guys. Robots and Androids are sentient AI and in the universe of Cupcake War Machine, they are equals to organic people meaning they are people and individuals in the legal and social sense meaning they can do anything organics can do because all forms of slavery have been abolished which includes dominion over sentient AIs. With that said, robots and androids have feelings and thoughts though they also have the same drawbacks as we do such as having character flaws, being absent minded at times and even experience trauma. The difference between a robot and an android is their physical form. Robots look like things or toys and are physically limited to only being able to do what their frame and function allows them to do like Ginger. Androids look like people (not necessarily like humans) or animals and they can do anything they choose or be upgraded to have add-ons or gadgets that allow them to. With that said, a robot can be upgraded into an android body since all you are doing is transferring their "brain" into another frame. Of course, upgrading this way is expensive as is switching your functions or the addition of gadgets. In the webcomic, people who are androids have red hair.

Mutants are people whose ancestors were once human, but at one time, Earth's pollution became such a problem that some people mutated so terribly that even on a genetic level, they were no longer human. Mutants can easily be recognized by one single trait: their natural green hair and a birth mark somewhere on the body that resembles a celestial symbol. During the Fourth World War, the original wave of mutants had a plethora of strange deformities, but in the 31st century, that is very rare now and most look exactly like humans. Another defining trait that mutants have is that they have some special ability though not in the silly way comics usually do. For example, star mutants (like Stella) cannot feel extreme temperatures or experience any damage from them so they can never be burnt or frozen nor experience the discomfort of either extreme.